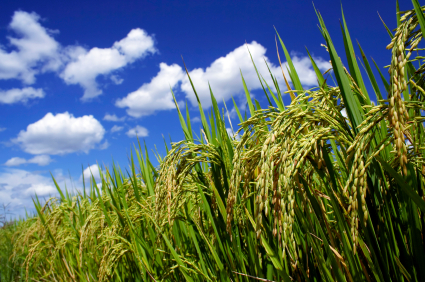 Genetically modified crops enjoyed a bumper year in 2008, according to the International Service for the Acquisition of Agri-Biotech Applications (ISAAA), a biotech group.

ISAAA predicts that by the year 2015 a total of four billion acres will have been planted. Last year 26 million more acres were planted globally, and expansion will continue.

Both wealthy and emerging nations are increasingly viewing biotech-enhanced crops as a key part of the solution to critical social issues of food security and sustainability.

The largest increase in the number of biotech farmers in 2008 was in India. In Europe, while France did not plant biotech crops in 2008, seven other EU countries increased their planting 21 percent. That’s a trend worth keeping an eye on, especially in light of the global food crisis.