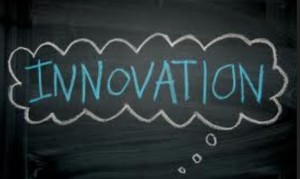 I recently shared FastCompany’s most innovative companies to watch in 2014, and along with that, there are some lessons learned that these companies have shared.  Many of these you’ve heard me talk about in the past, and as I work with clients I am continually finding new ways to hone these lessons for the specific goals each company has.  Here is that list, but you’ll definitely want to go back to FastCompany to get the full context: