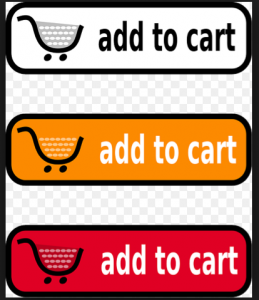 Cyber Monday is tomorrow, and it’s the biggest shopping day of the year for those who would rather not battle the early long lines and the hype of Black Friday.

1. More than 4 percent of Americans admit that they have made an online purchase (via mobile device) while at a social gathering.

2. 78 percent of shoppers use the internet to purchase or research future purchases every year.

3. Amazon is the most popular online store earning more than 48 billion in the U.S each year.

5. Cyber Monday is social too – Last year on Facebook, referral traffic for top retailers spiked 240% compared to other average Mondays.

6. In the past, the average amount spent online per person over Thanksgiving weekend was $172.42. Not too shabby. But the average online shopper spent $194.46 on Monday, nearly 13% higher.

7. Previously, the average number of items per order on Cyber Monday was 8.3. compared to Black Friday, which was 5.6.

8. If you think shopping holidays are geared towards women, you’re wrong. According to a survery, men (43%) actually claim to shop online during Cyber Monday more than women (39%).

12. On Amazon’s peak day, the retail giants sells up so 320 products per second.