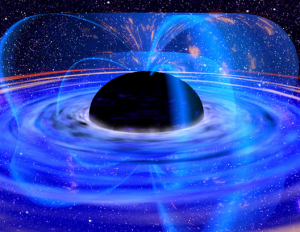 Hologram technology is going even more sci-fi, in this report from the Boston Business Journal:

It may sound like something from “Star Wars,” but Waltham-based defense contractor Raytheon Co. is developing hologram technology that could change how wars are fought.

In a patent application published last week for “digital infrared holograms,” Raytheon (NYSE: RTN) said its technology could be used to generate “dynamic scenes for purposes of simulations or tutorials, such as training exercises for military personnel.”

But the technology could also be used in other ways, such as creating hologram decoy versions of tanks, for example, which “may cause the enemy to be reluctant to fire-on or attack as a result of a strong showing of force, or if the enemy does attack, may cause the enemy to fire-on the decoy tanks initially, thereby providing military personnel additional time to prepare to engage the enemy.”