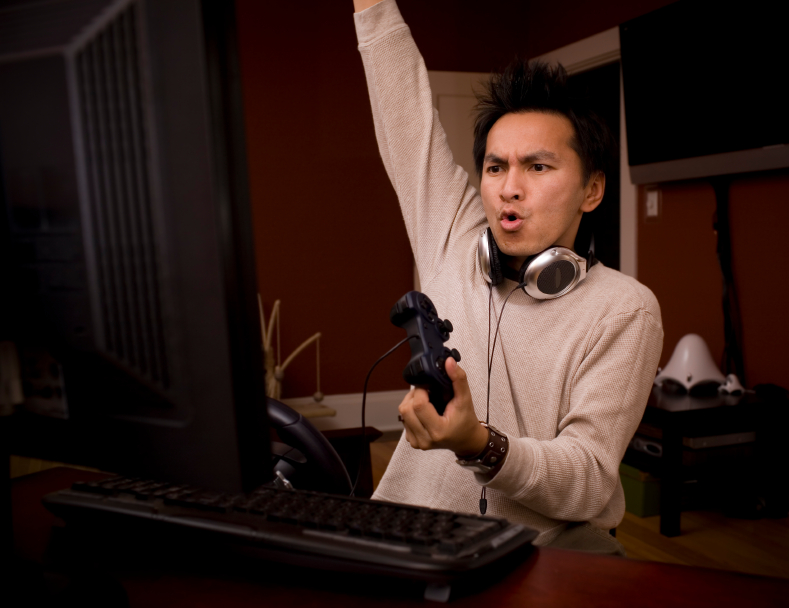 As I was catching up on news and world events this morning one story caught my eye about a company that has come up with an innovative way to raise awareness about swine flu: a video game!

Here is a snippet from the Associated Press article:

The game can only be played online at http://www.thegreatflu.com and it is free. A World Health Organization spokesman said Monday the agency was not familiar with the game and had not had time to play it.

The game begins with images of bedridden patients and graveyards from the 1918 Spanish flu. As the head of the fictitious “World Pandemic Control,” players pick a flu strain, and then monitor that strain’s spread around the world.

To fight the emerging outbreak, players use measures including setting up surveillance systems, stockpiling antivirals and vaccines, and closing schools and airports. Players also have a limited budget and are warned that “your actions to control the virus cost money, so keep an eye on it.”

A running tally of the numbers of people infected and those who have died sit above the budget. Newspaper stories about the deadly virus and the global response to it — like riots breaking out worldwide — pop up to help players monitor the outbreak.

Messages from governments mirror the difficulties faced by international agencies like WHO. For instance, when players set up costly surveillance systems, the game often relays a message from governments that “we will comply with your directions…but we must inform you that the political support for this action is low in this region. Therefore, the effectiveness of the system may differ from your expectations.”

Osterhaus said the video game’s approximation of combating a pandemic, choosing between various interventions yet still watching the outbreak spread, gives people a sense of how difficult it is to make decisions in the public health world.

No doubt a number of trends and inventions will result from the H1N1 pandemic. The World Health Organization (WHO) says there are some 178,000 cases of swine flu. That includes nearly 15-hundred deaths worldwide. Medical experts from all countries have tried different methods to slow it down as pharmaceutical companies work to produce an effective vaccine.