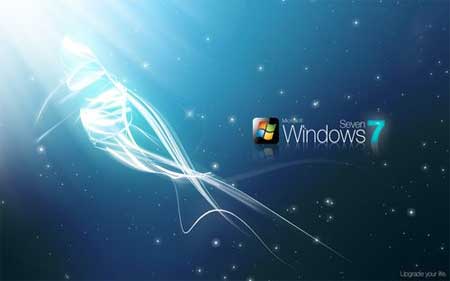 PC users are now able to switch to Windows 7. Microsoft officially released the upgrade system yesterday, and a few hours later Apple answered back with its own updated iMac–and a new “Get a Mac” series of commercials.

You know the ones: “PC” and “Mac” are two characters who represent the competitive companies…but in the end the cooler of the two, Mac, wins out. Check out my favorite of the three ads,  “Broken Promises,” where PC promises Mac that Windows 7 is not going to have any of the problems Vista had:

Do you have a PC, and will you immediately upgrade to Windows 7?

Last week a blogger asked his readers that very question,  and only 16% said they would change operating systems immediately, while 37% said that they would keep their XP software until forced to change.  Surprisingly, 10% said they would stick with Vista, which has become a lot more stable, but is still what the blogger calls a “resource hog”.