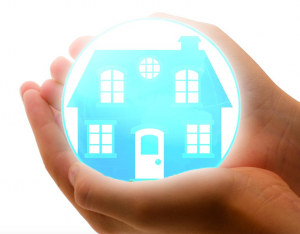 If you are thinking of buying or selling your home this year, you may find these trends interesting. The housing market is slowing a bit, according to Forbes.  Here are the first of eight things housing experts expect to see in 2017:

Prices rose every month last year (through October) with the largest gains coming in the later half and a 5.61% increase in national. Experts expect prices will continue their climb, but gains will slow. “We believe price increases will hold steady despite slowing sales growth, because homebuyer demand is stronger now than it was at the same time last year, and because we foresee a small uptick in homes for sale,” notes Nela Richardson, chief economist at real estate brokerage Redfin.

Wages are expected to grow in America’s big cities this year, but the share of homes affordable to someone earning the median income is not. This trend, which has stymied many aspiring to buy their first home over the past few years, will be intensified by a continued shortage in low- to moderate-priced inventory and rising mortgage rates.

3. Mortgage rates will be volatile.

The two major political events of 2016 set mortgage rates moving in opposite directions. In June, the British vote to exit the European Union put rates near a record low. In November, the U.S. election of Donald Trump had the opposite effect, sending rates above 4% for the first time in two years. By historic standards rates are still low. In 2017 experts expect movement, but differ on where for the 30-year fixed rate will land. Estimates out there range from between 3.75% and 4.6%–not so far from where it is today.

Check out the other 5 housing market trends at Forbes.