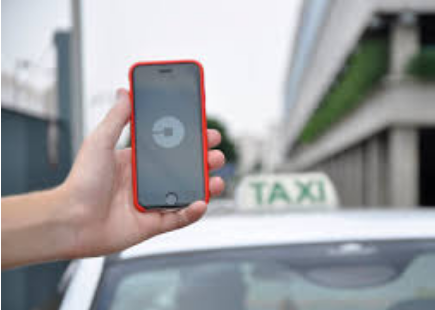 Are you one of the millions around the world who get where you’re going via Uber?

Uber is a wildly popular app-based transportation company valued as high as $68 billion and growing. According to TechCrunch, Uber is posed to make big changes to its app, to turn it into a “content marketplace.” Uber will reportedly provide consumers with a feed of entertainment and other features with potentially dozens of third party content partners.

The marketplace will be based on a new version of Trip Experiences, enabling users to get more information on the trip and on Uber partnerships. Says TechCrunch:

In the future, when a user gets into an Uber, the Uber app will turn “into a rich feed of cards,” in the words of Uber itself: a series of third-party apps will provide you with more information about the area or specific place you are going; some entertainment while you’re traveling; work and productivity integrations; and communications with the place where you are going specifically.

TechCrunch says Uber won’t charge developers to be a part of the new Trip Experiences feature, nor are there plans for Uber to include advertising in the feed.